Ana Cardoso: From The Pixel To The Cloud, Nuno Centeno, Porto, 2019

Ana Cardoso (b. 1978, Lisbon) is an artist based in New York.
Cardoso’s practice provides a singular take on abstraction, performance and installation through the reinterpretation of painting in both specific and varying contexts.

Cardoso received her MFA from Hunter College, New York (2006).
She was awarded a Pollock-Krasner Foundation grant (2019-2020) and was a fellow of the Shandaken Projects / Paint School master-class (2018-2019).
She was nominated for the EDP Foundation New Artists Prize, MAAT Museum, Lisbon (2017); and the Fidelidade Mundial Young Painters Prize, Culturgest, Lisbon (2007).

Her work has been reviewed in Artforum, Flash Art, Mousse, Modern Painters, Art in America, The Brooklyn Rail, Contemporânea, among other publications. It was featured in Painting Now edited by Suzanne Hudson, published by Thames & Hudson (2015). 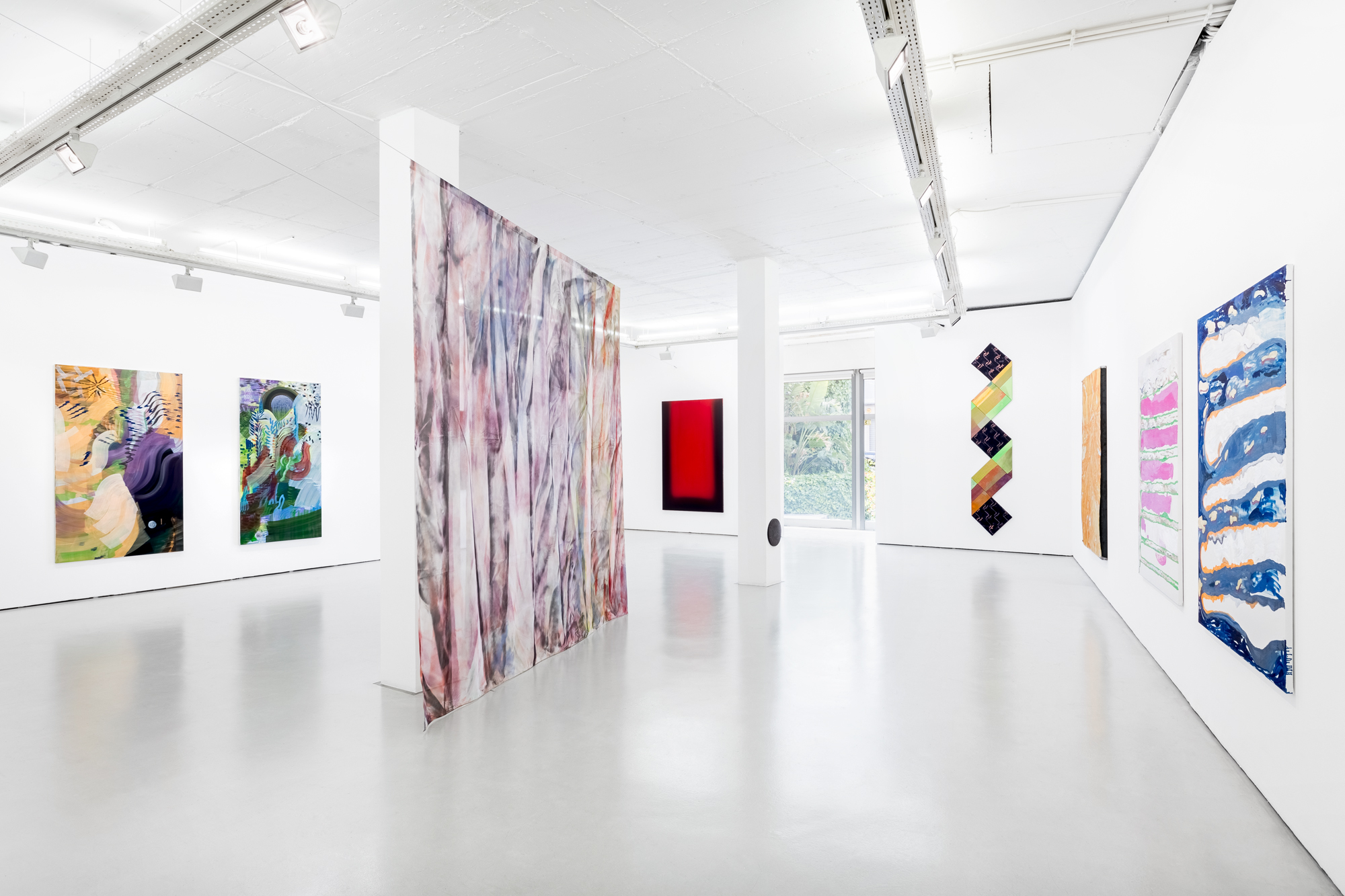 PDF
Back to top